Introduction to the Doomben 10,000 for Online Bettors

Horse racing has a long history, and is an integral position in today’s culture, throughout Australia. Queensland is no exception, and the Queensland Winter Carnival is respected and watched by enthusiasts from all over the country. One of the premier events of the festival, for riders, punters and general spectators, is definitely the Doomben 10,000.

The race was inaugurated as the Doomben Newmarket Handicap in 1933, and was renamed the Doomben 10,000 in 1947. The 10,000 referred to the 10,000 Pound purse, which was the biggest horse racing prize in Australia at the time. The name changed again in 1980 when, because the prize money had swelled it became known as the Rothmans 100,000. The pre-Rothmans Doomben name was brought back in 1993, and the race’s tile has only been changed once since then. This was in 2001 when, owing to its sponsorship, it was called the Treasury Casino 10,000. 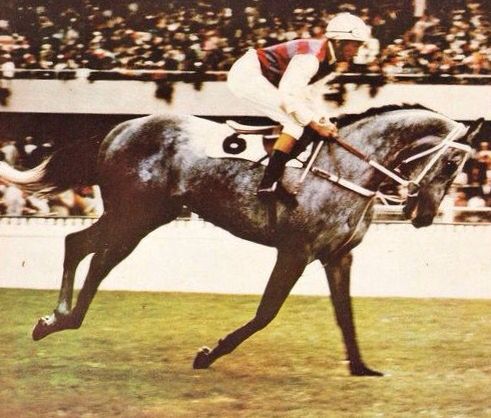 The race is held every May at the Doomben Racecourse in Brisbane, Australia, by the Brisbane Racing Club. It is still run over 1,350 metres, and is still a weight-for-age Group 1 Thoroughbred event. This helps to attract the best sprinters in Australia, as does the handsome purse of 750,000.00 Australian Dollars in total, and means it is always a thrill to watch. The festivities surrounding the day, including great fashions and live entertainment, make it an enjoyable event for everyone.

Whether punting online or at the local bookmaker on course, there are several options for Doomben betting enthusiasts. As always, it’s important to find out as much as possible when making this important decision. The latest performance and injury reports of both jockey and steed should be checked, since they work together when the race is run. The track and weather conditions on the day should also be taken into account, and bettors come across any racing tips that they feel they can trust these should be factored in as well. In terms of specific issues to remember for the Doomben 10,000 as all of these points are considered, it should be noted that most recent editions of the race have been won by horses that are highly fancied in the market but there are usually a few standouts so reliable tips on these could prove very fruitful.

The Doomben racecourse also has several tight turns, which means barriers have a greater role on performance than usual and horses’ past performance with barriers should be given special weight. The high calibre of the competition means betting decisions have to be analysed and made especially carefully, which can really increase bettors’ insight into and appreciation of the race. The range of options means that everyone, no matter what their skill or experience level, should find a suitable wager to place.